Once VSC has established a connection, it will download the appropriate python components to the zynthian to allow debugging to take place remotely. 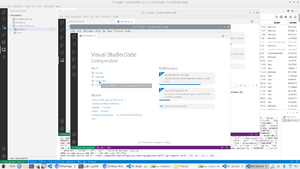 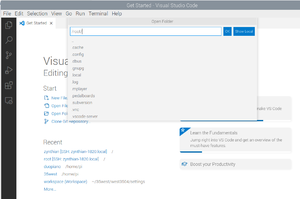 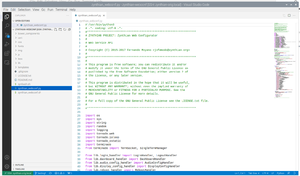 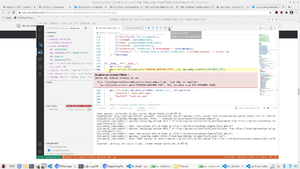 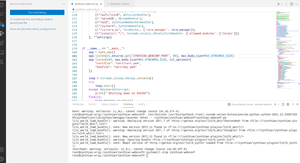 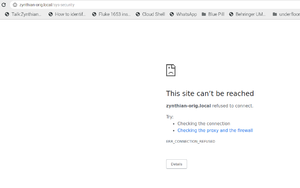 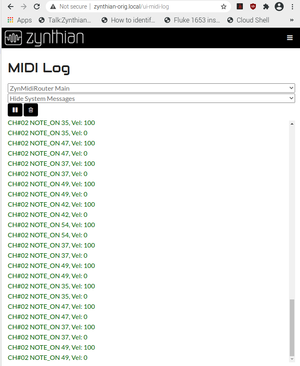 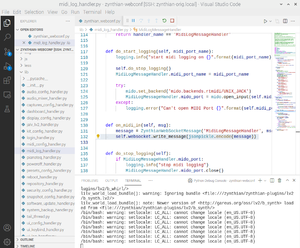 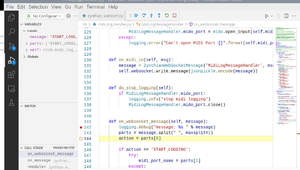