The fact that one can run this debug against the modern code is a sign of great overall consistancy. 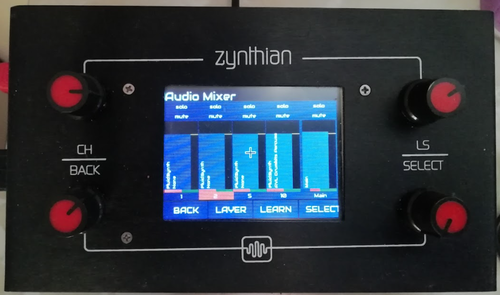 We enter the details for our specific zynthian machine. Zynthian runs as root (atm). It always has done so make sure you put root in here. Many hours can be blissfully wile'd away wondering why you can see a machine you'vee loggged into as the wrong user. 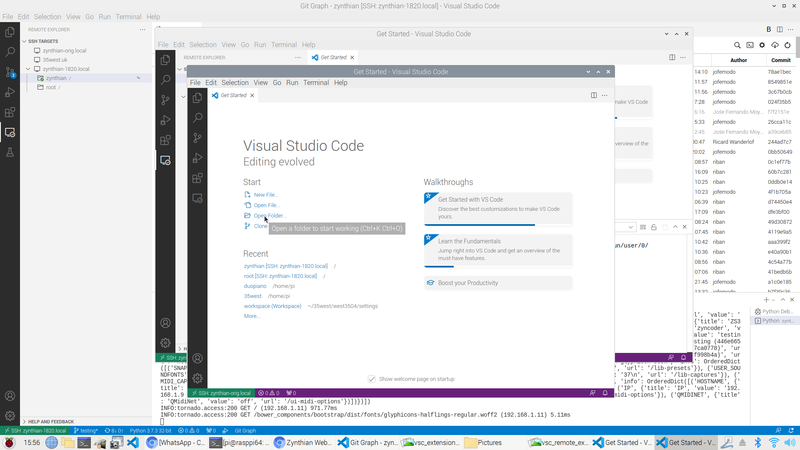 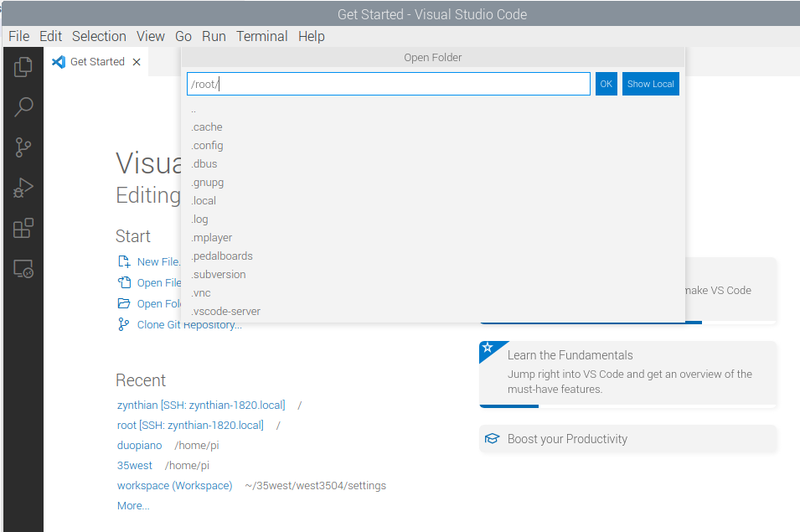 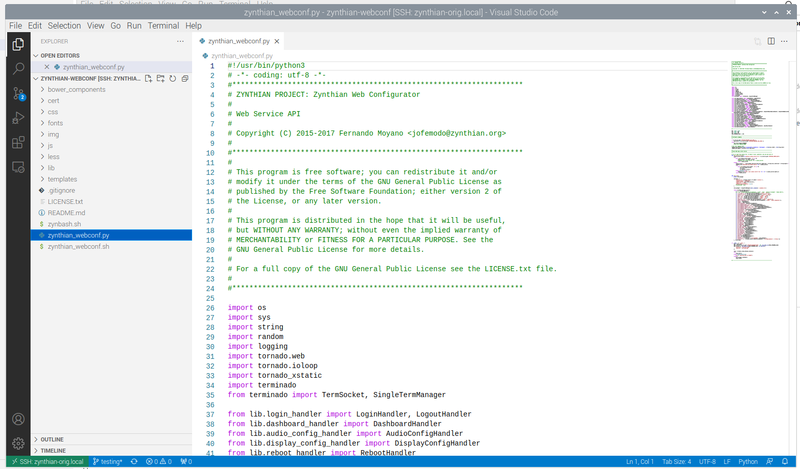 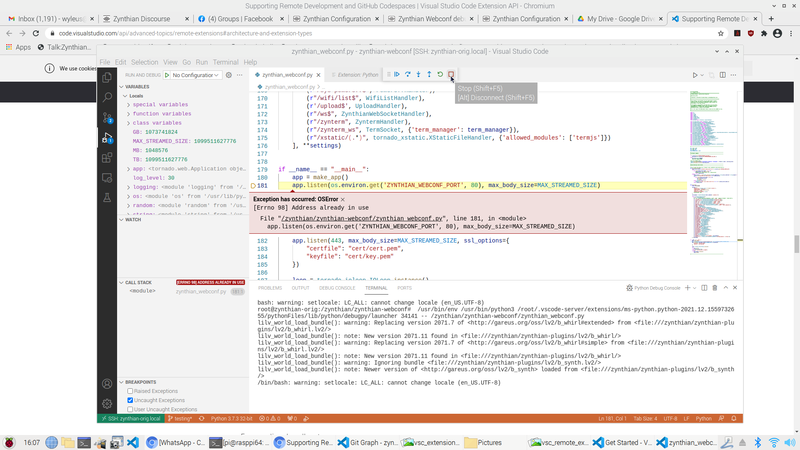 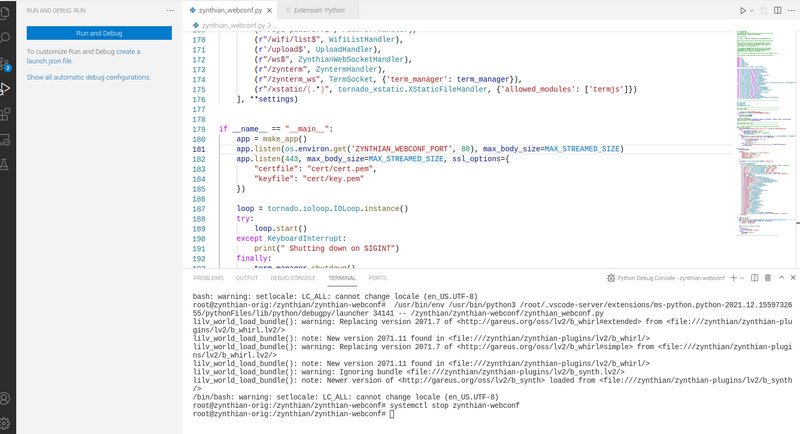 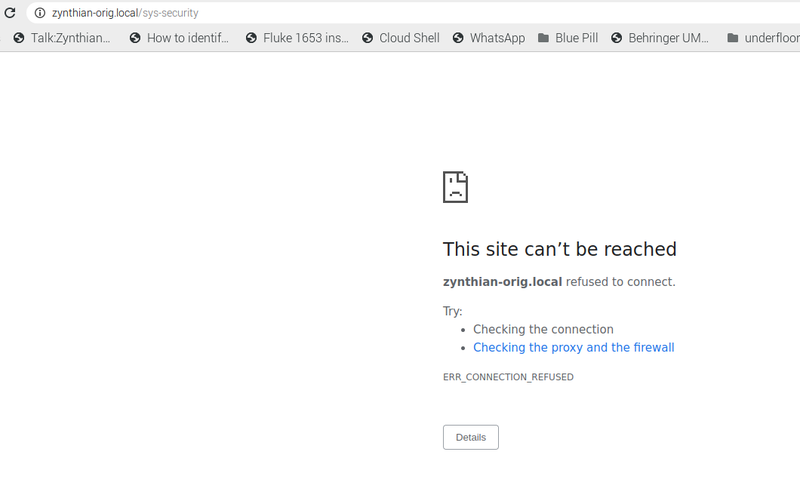 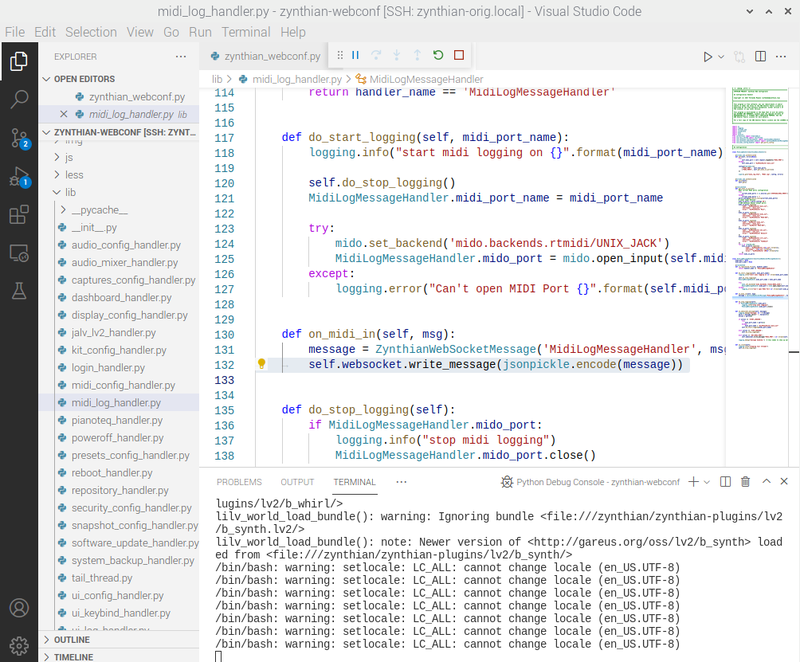 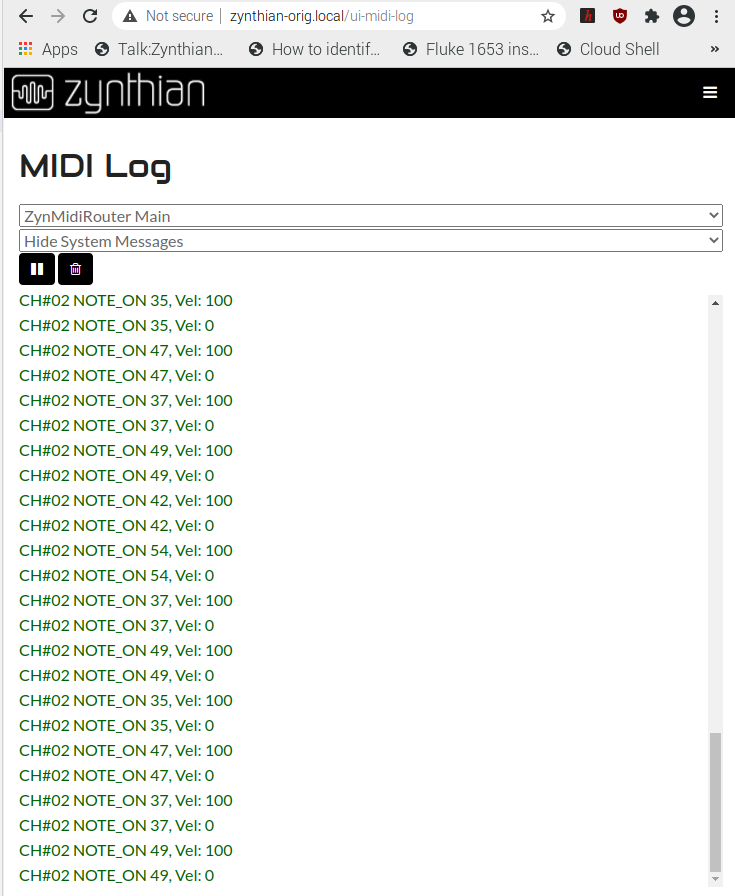 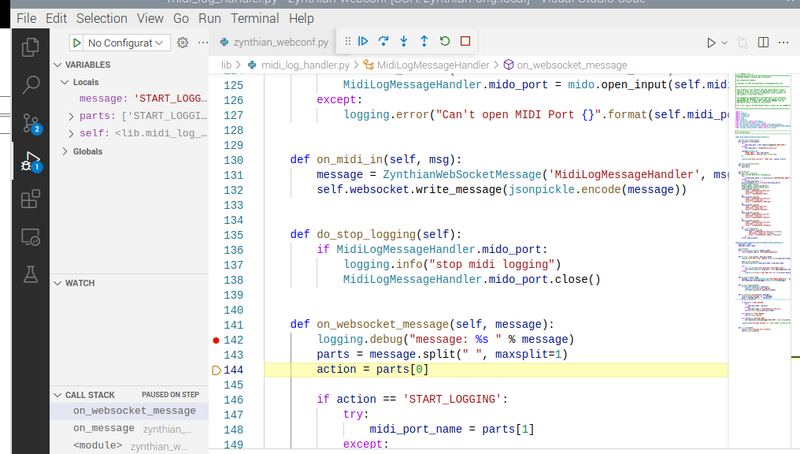