Difference between revisions of "Accessing Zynthian from your computer" 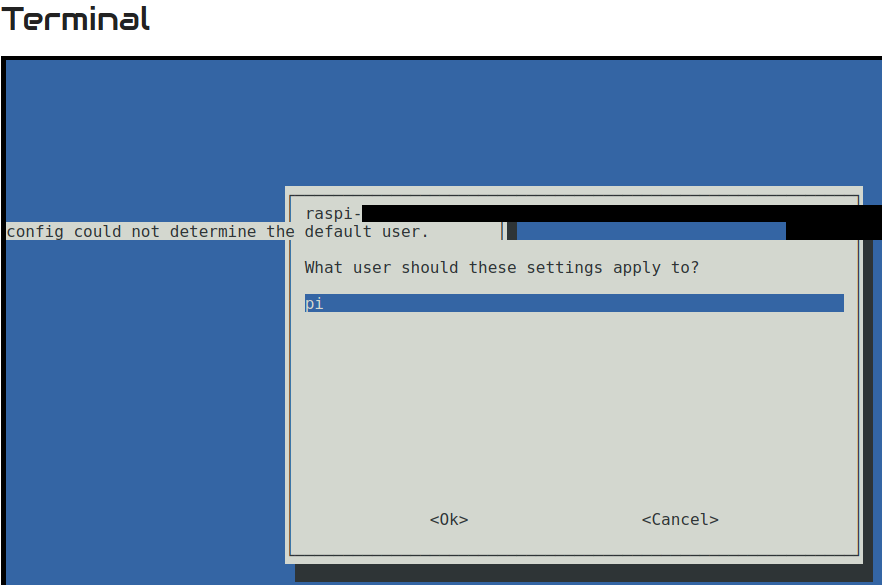