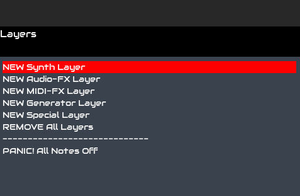 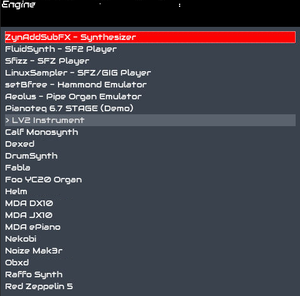 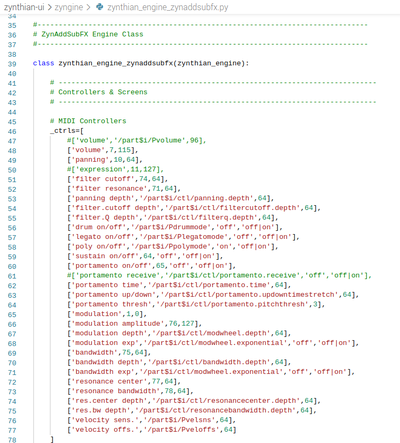 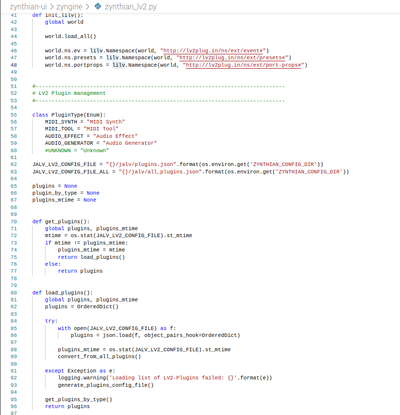 The World of MIDI is slower than audio but a little more involved, as we can do some manipulation in this space to really aid the performer. Transpose a keyboard by an octave? Play a chord when one note is pressed ( Bontempi Mode :-) ). By using an LV2 component to do this sort of manipulation and get all the definitions from the declared namespaces means we can make solid assumptions about precisely what effects on the sound environment we are controlling.

But there needs to be an important component in the zynthian world to handle the MIDI as it moves in and out of the zynthian, and this is the zynrouter. This engine is a C component and does magic :-D. This allows the zynth to manage several seperate MIDI environments that might well involve all kinds of complicated shenanigans. Oh there's a sequencer down there as well . . .

And all from the zynthians setting up a few electronic conversations.

Jack does this on our behalf and is probably the single most important component around which the zynth is built. Certainly from following this evolutionary path it's possible to see the advantages of an open source environment at their most visible ! :-D