There may be some historic interest here but Zynthian now provides touchscreen calibration from the admin menu so you shouldn't need to read this. 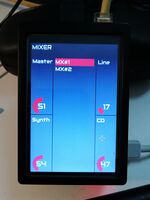 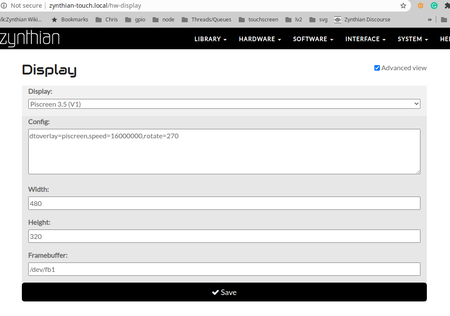 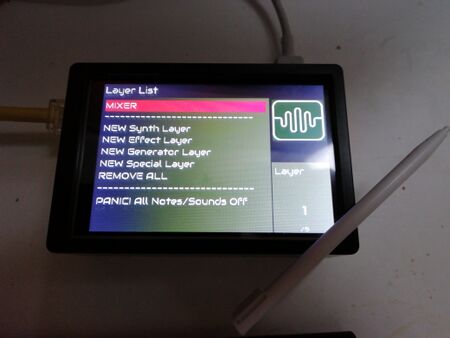 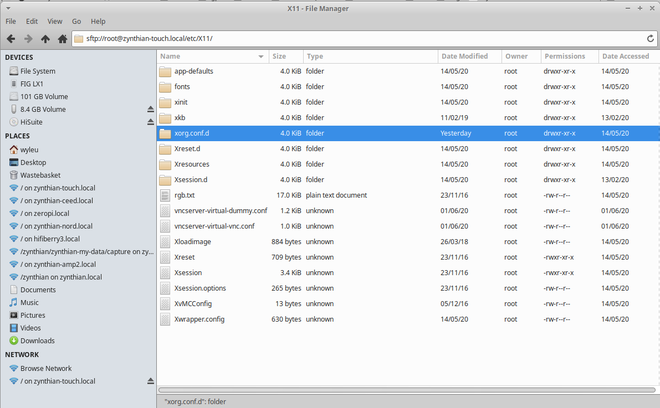