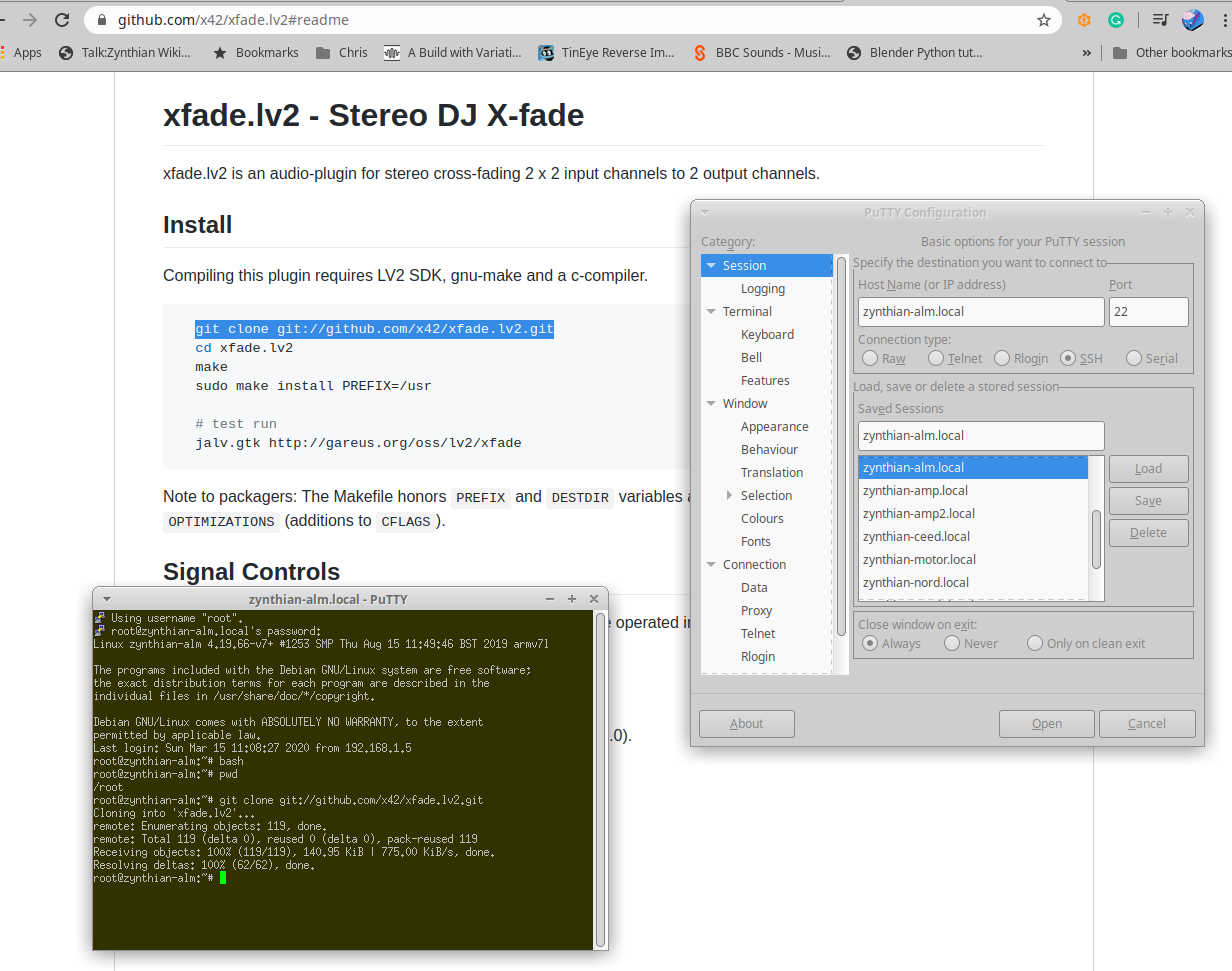 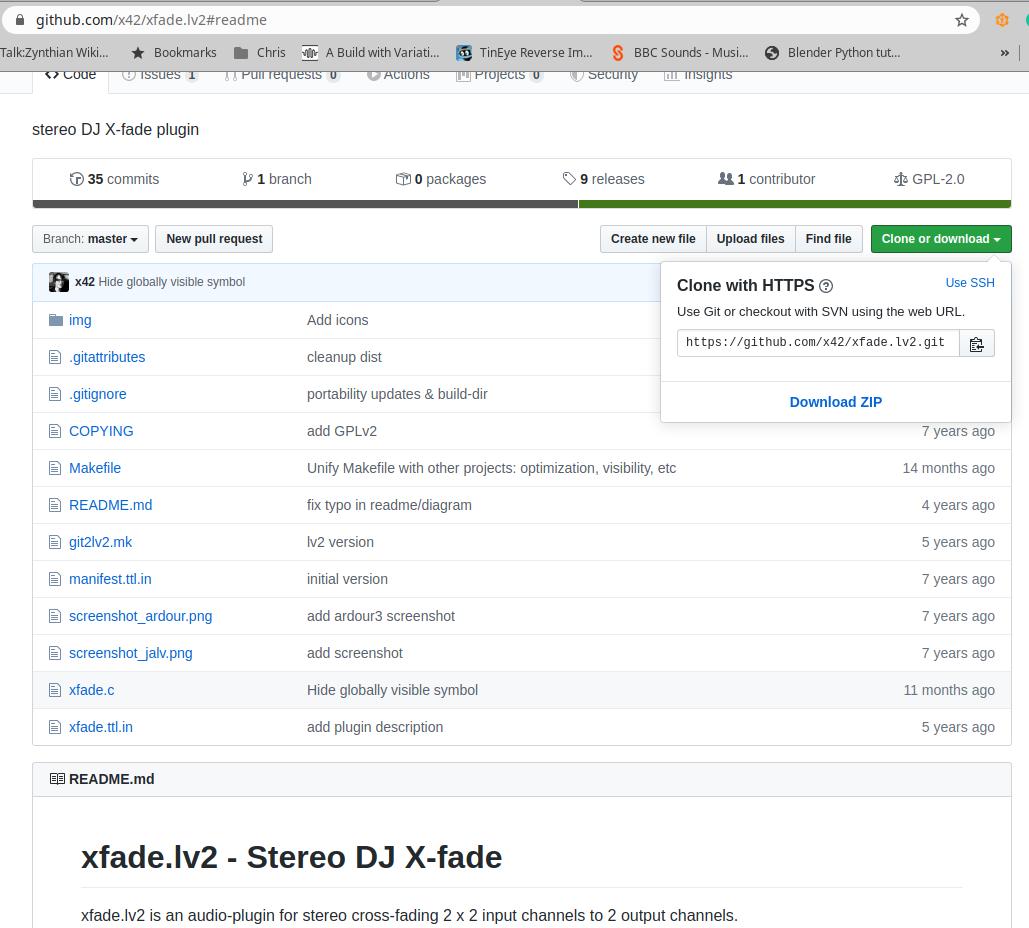 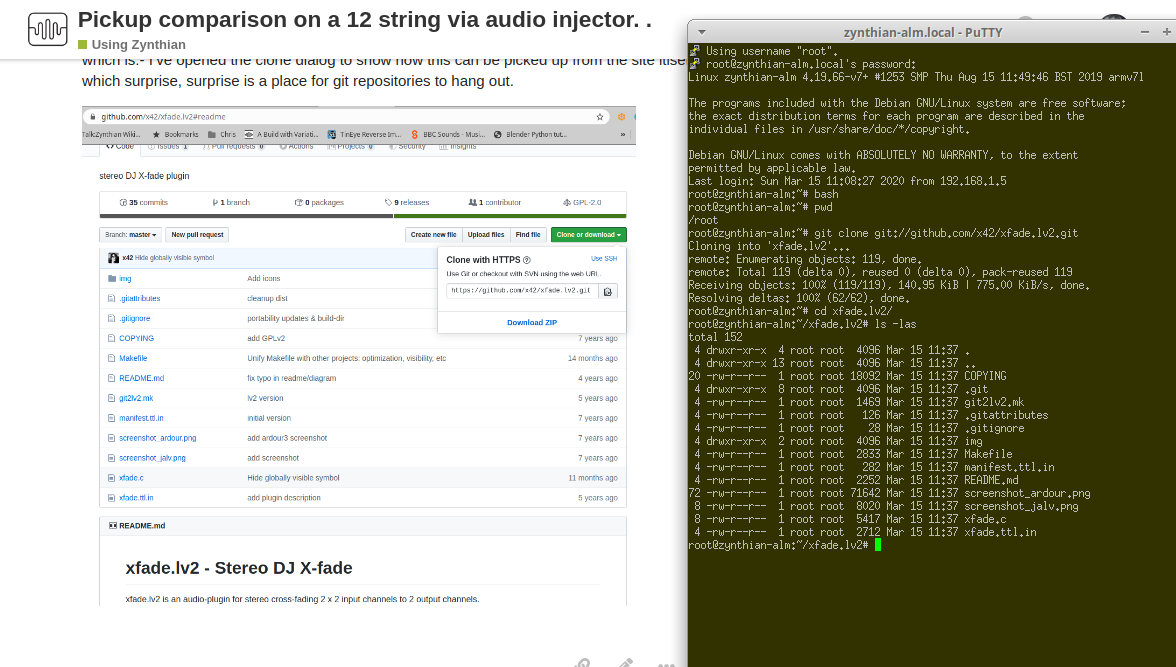 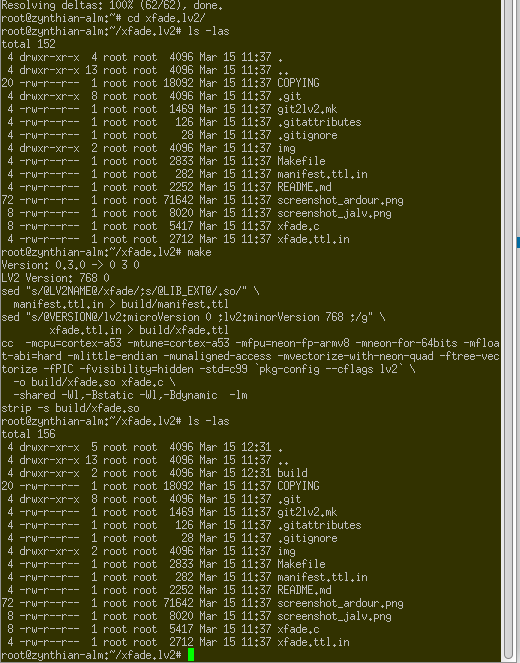 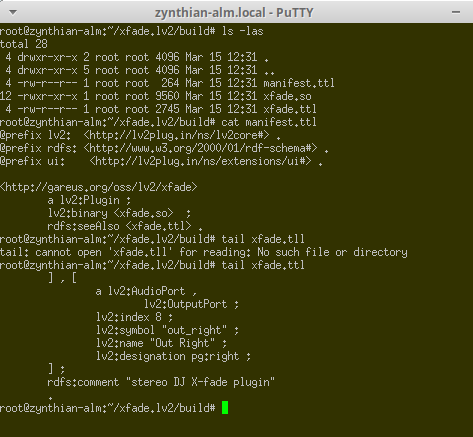 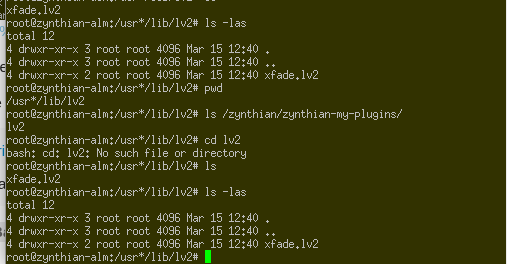 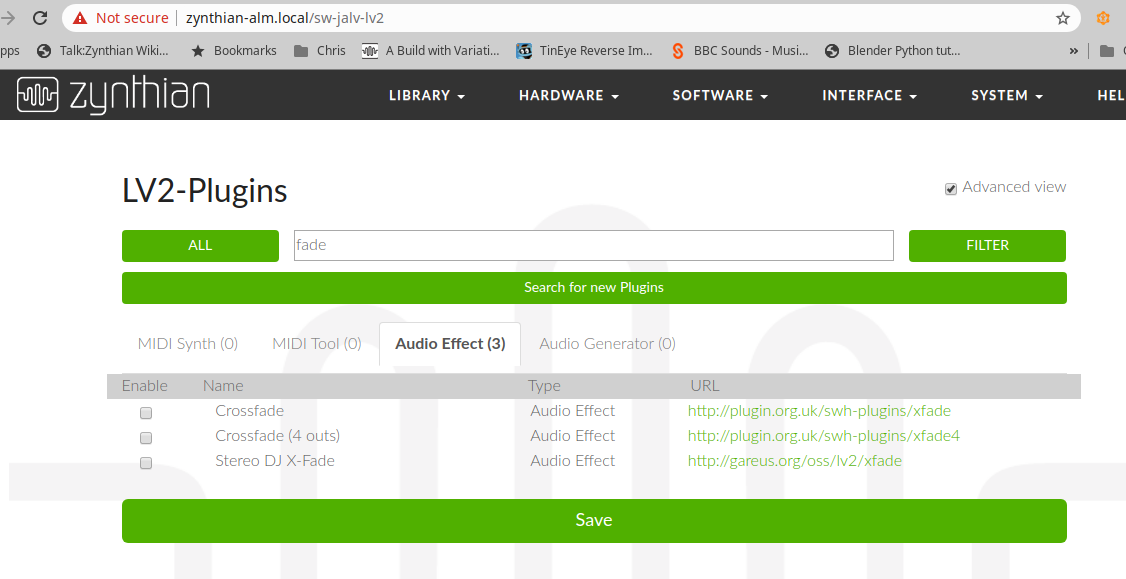 parameter_menu parameter_menu 1360×768 20.2 KB sadly the encoder for A A+B B only selects those values not a gradual fade… . . . But this is probably because I now realise it’s a stereo input device so has 4 inputs that ar being mapped to 2 so that might well explain it…